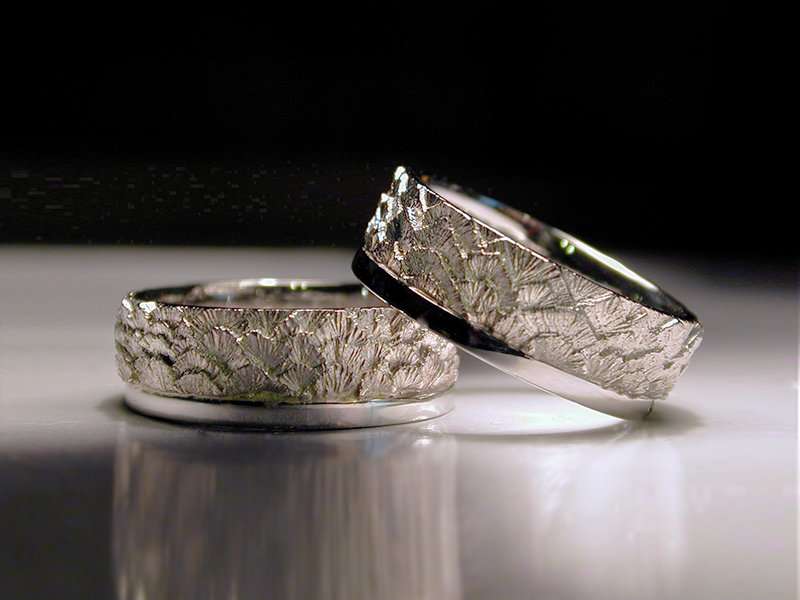 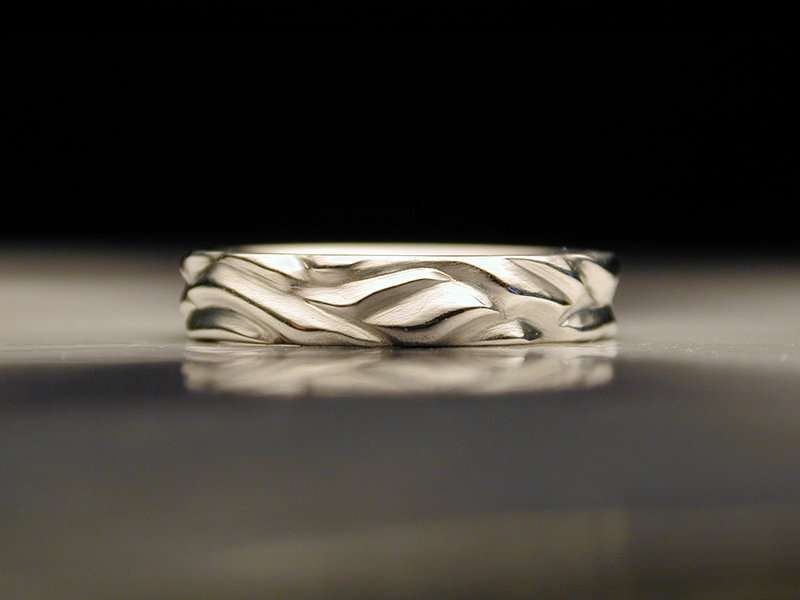 Over the past 20 years two things have evolved regarding your options for white metals when looking for a unique engagement or wedding ring. The first is that precious metal prices have gone up a great deal from where they have been for years and the second is the recognition of allergies and skin sensitivities to the nickel used in most white gold. In fact some European studies show that as many as 1 in 3 people have some reaction to nickel based alloys. Nickel has been commonly used along with zinc in creating what we know as white gold. Before the use of nickel, platinum was mixed or alloyed with gold to create white gold, but as the cost of platinum moved higher other options were used to make gold look white. In 1994 the Nickel Directive was created in Europe, which limited the amount of nickel that could be used in jewelry that would be in constant contact with the skin. In fact 3 European countries banned the use of nickel white gold completely.

It wasn’t long before palladium began to be used, first in Europe and more recently here in the United States as an alloy for creating white gold. Though many in the jewelry industry were slow to make the transition over the last 5 years the understanding and acceptance of palladium as a precious metal for jewelry has finally become mainstream.

Either of these options are wonderful choices for beautiful, long lasting custom engagement and wedding rings.